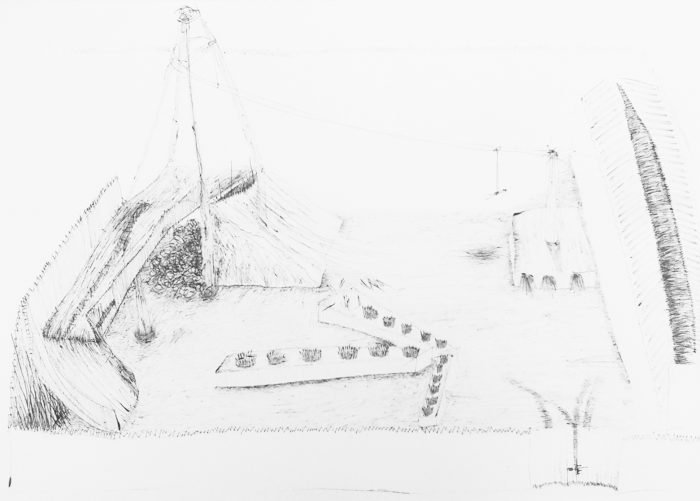 If you had the guts you'd go to the adventure playground at dinnertime because we were banned from going there at all times. It was one of those badly built playgrounds, Im surprised it passed health and safety. A good place to wag it and watch fights. I saw a fight between 'fat' John and a new kid called Sean, he was meant to be hard and popular in his old school, popular maybe, he was popular with the girls anyway, but not hard. John bit his thumb clean off and was expelled. I saw him recently, he's a nice bloke.