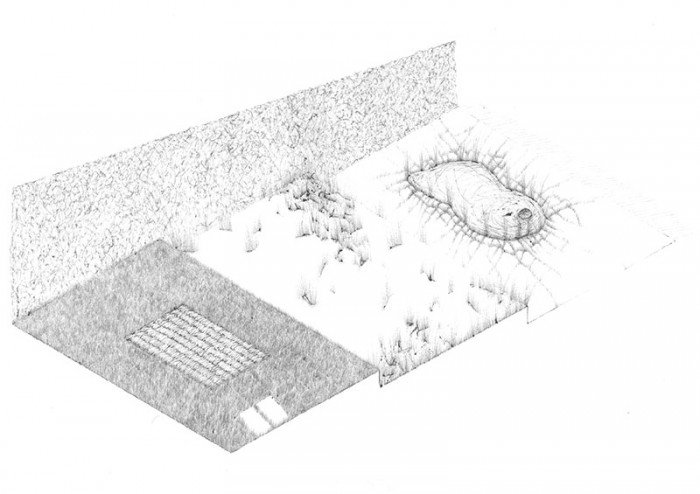 My back garden as a child was very long and had 3 levels going down to a really dirty stream at the bottom. I think this fed into the River Medlock. It was really stinky though. The top level was a normal garden, which had a section cut out in the middle for a shrubbery. My dad complained that my mum had destroyed its potential as a football pitch, but I don’t ever remember playing football with my dad. At the bottom of the top level was a frog pond. Once when I was playing in the pond in winter. The surface was frozen so I broke a hole in the ice and a dead frog floated up. It was bloated like a tennis ball so I screamed and ran away. On the top level my friends, Robert, Chris and Stuart used to have Star Wars and Action Force battles. We’d form 2 teams and set up all our space ships and action figures at either end of the garden and have huge galactic battles. No one would ever get hurt, just badly injured. In summer we’d have water fights with our next door neighbour who was a bit odd, but a lot of fun. One time I was tired of always losing so I cheated and soaked him with the garden hose. The second level was a bit more over grown and we usually lost a star wars figure or two in the undergrowth. One year my neighbour stored a goat in a shed and then forgot about it and it died. He was never very good with animals. He once had a Kestrel, but not for long. Hopefully it just flew away. Below this level, the garden got quite steep dropping to the stream where there was a small flat area. Sometimes we’d play in the stream but it was really smelly as I found when I fell in once. I thought I might get ill and die. On the other side of the stream was a huge farm and we’d play with all the neighbourhood kids in the bushes and trees. One year when the farmer had made the hay-bails we decided it would be really funny to roll them into the stream. We got caught and he chased us all home. Someone said he would shoot his air rifle at any kids playing on his farm. Another year his cows got loose and ended up in our backgarden and my mum tried to chase them away with a sweeping brush.