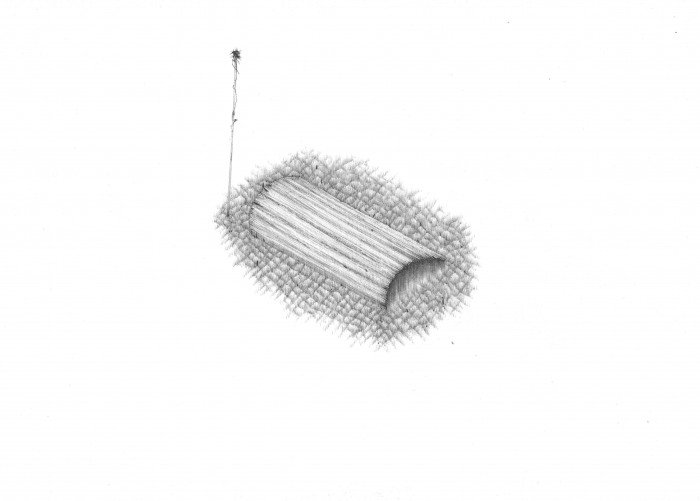 My childhood back garden was quite big, we used to look for lions in it, the grass was that long because my dad was in the army. He'd built an air raid shelter, well he'd put one up before he left when he was home from leave one time. It was two big pieces of corrugated iron with a smaller bit for the back. your Auntie June climbed over the fence and torn her leg on this wire and pole, that was it, it was really bad, she had a scar, think she had it till the day she died, they couldn't stitch it because it was on a fatter part of her leg, it was a mess for along time. I remember it strong now because the neighbor laughed, she thought it served her right, she did, she just stood there and laughed, she didn't see her cut though, the woman thought she deserved it.